Fremont is situated along the Fremont Cut of the Lake Washington Ship Canal to the north of Queen Anne, Seattle, the east of Ballard, Seattle, the south of Phinney Ridge, Seattle, and the southwest of Wallingford, Seattle. Its boundaries are not formally fixed, but they can be thought of as consisting of the Ship Canal to the south, Stone Way N. to the east, N. 50th Street to the north, and 8th Avenue N.W. to the west.

The neighborhood’s main thoroughfares are Fremont and Aurora Avenues N. (north- and southbound) and N. 46th, 45th, 36th, and 34th Streets (east- and westbound). The Aurora Bridge (George Washington Memorial Bridge) carries Aurora Avenue (State Route 99) over the Ship Canal to the top of Queen Anne Hill, and the Fremont Bridge carries Fremont Avenue over the canal to the hill’s base. A major shopping district is centered on Fremont Avenue N. just north of the bridge.

Houseboats For Sale in Fremont, WA 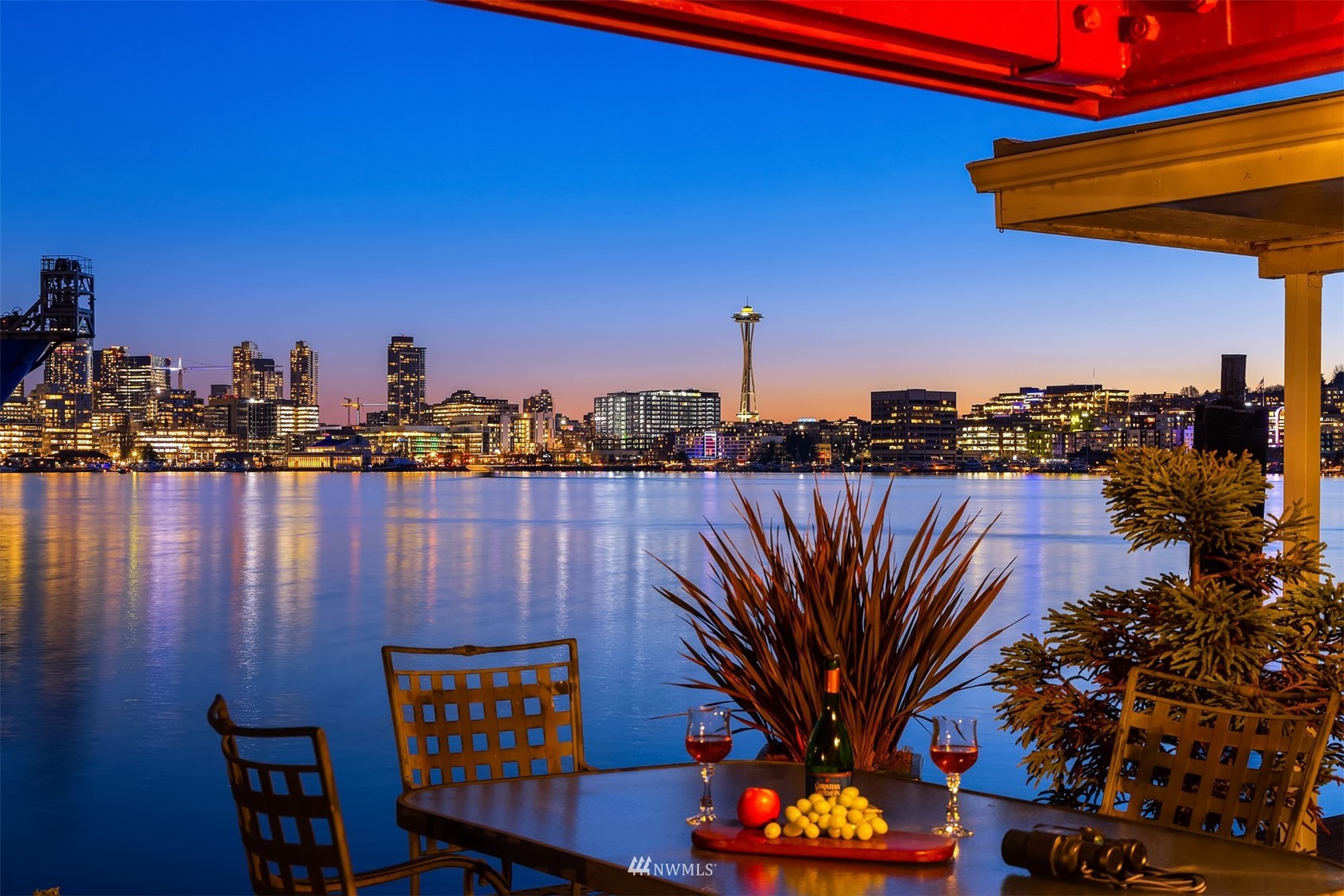 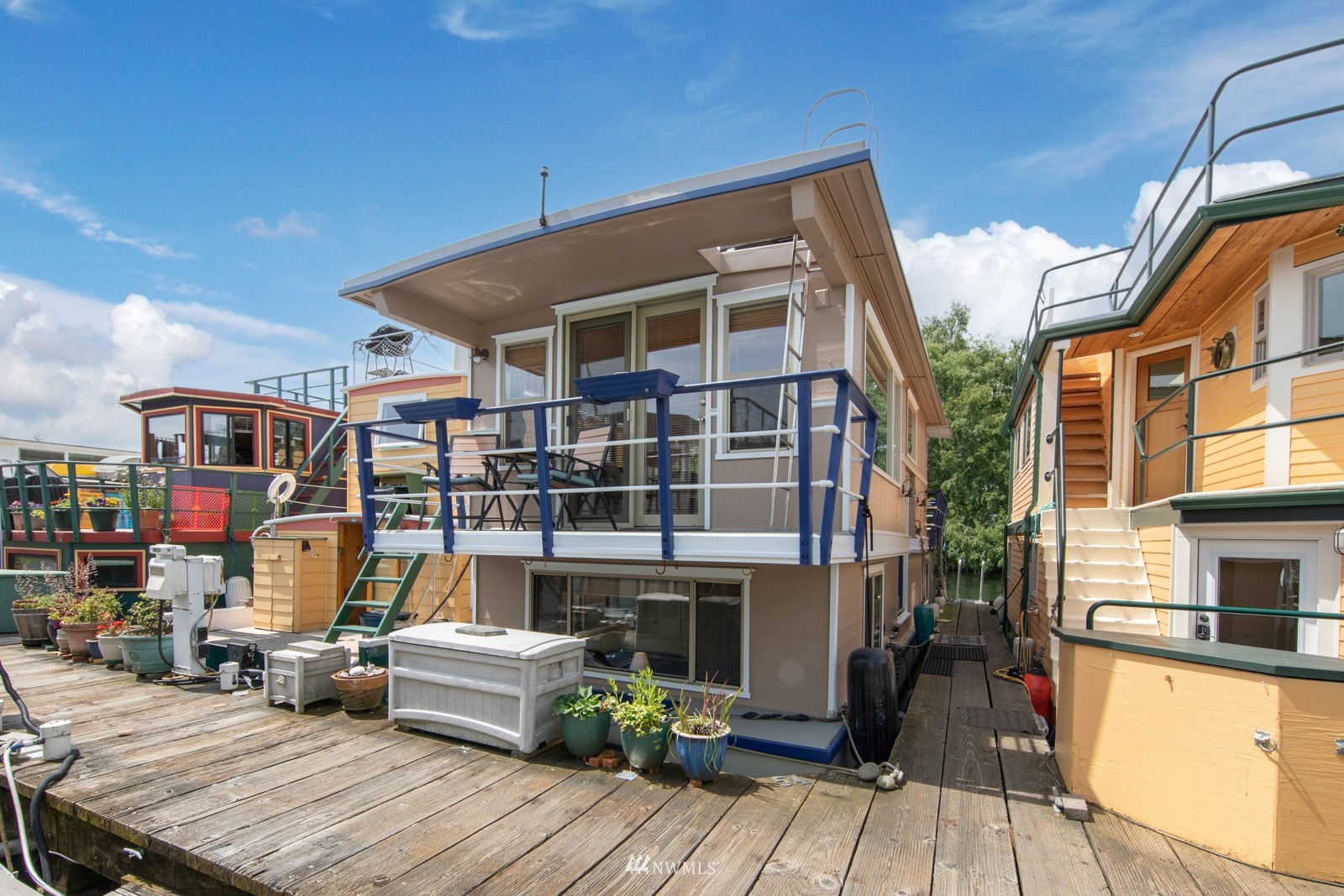 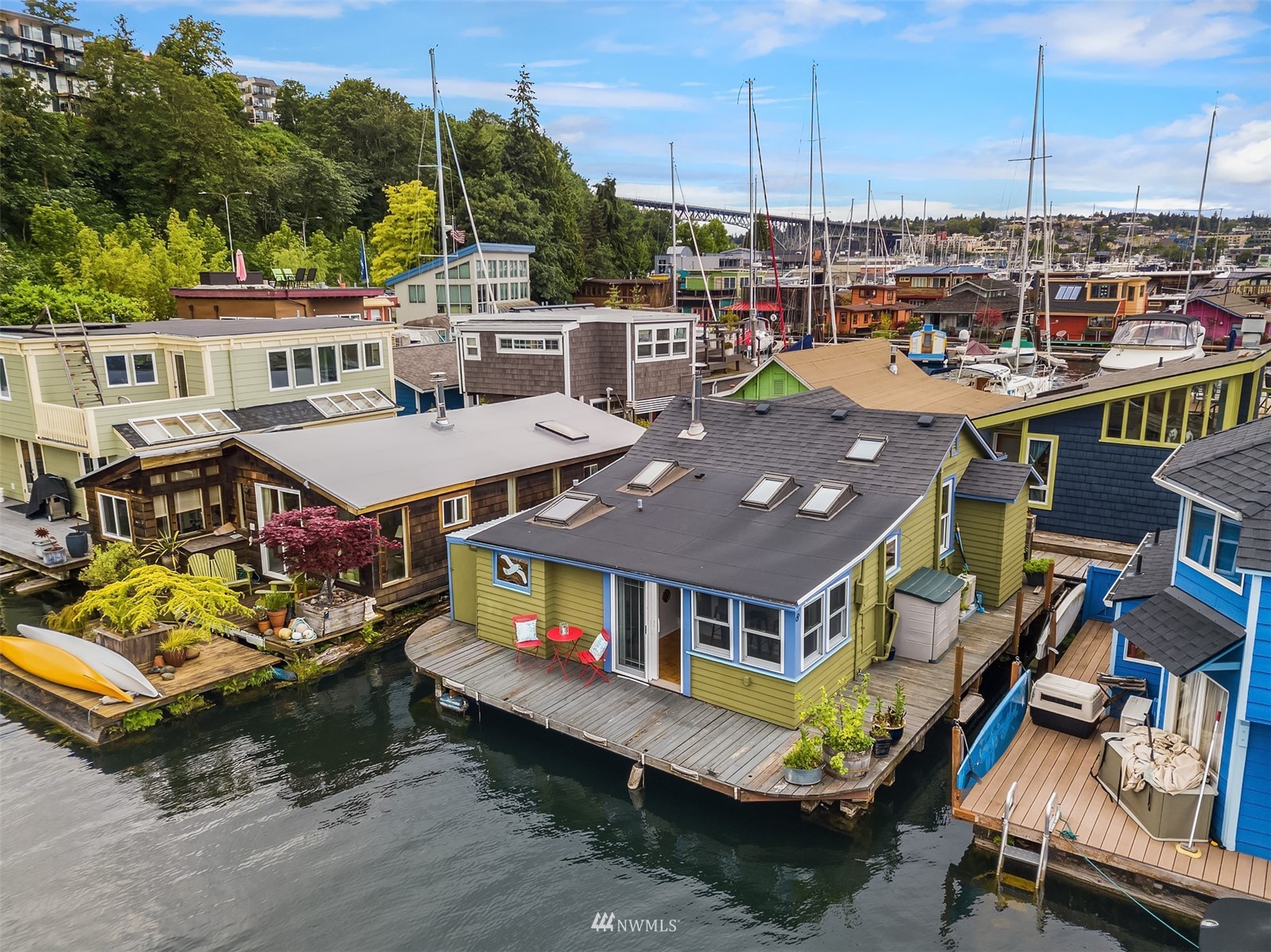 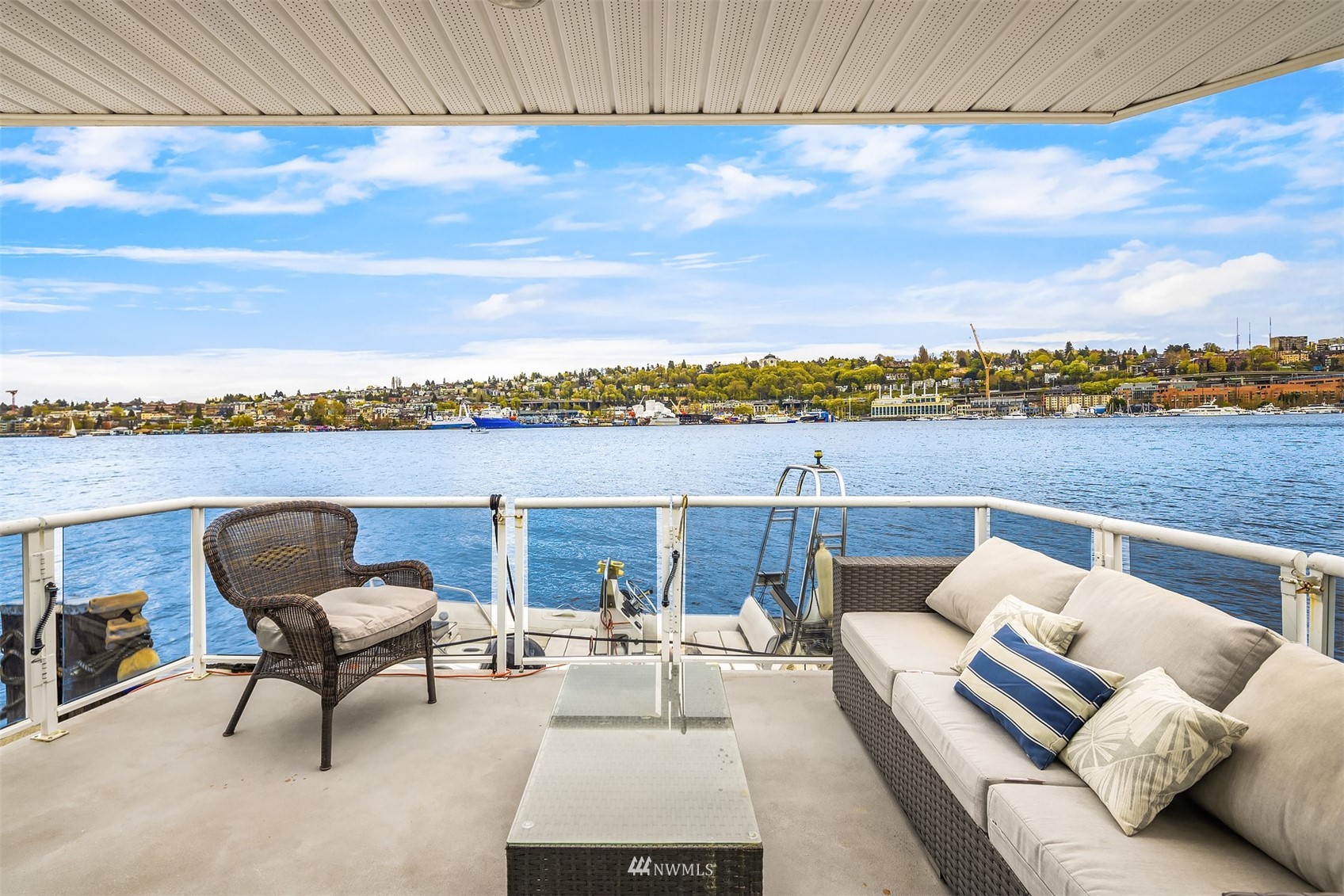 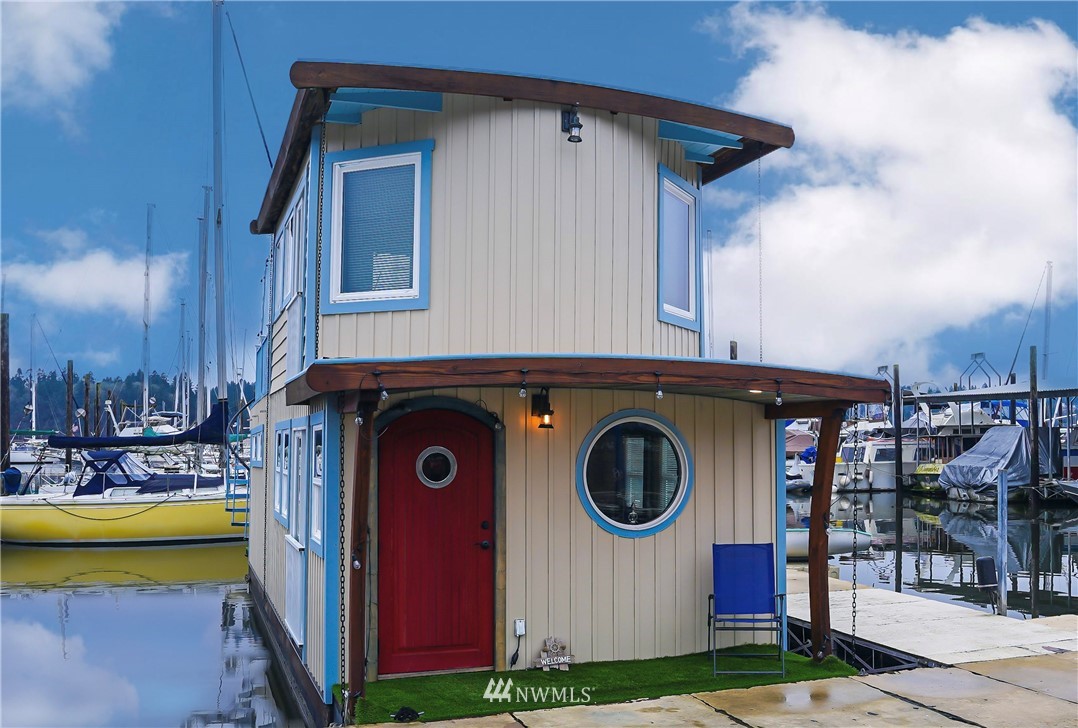 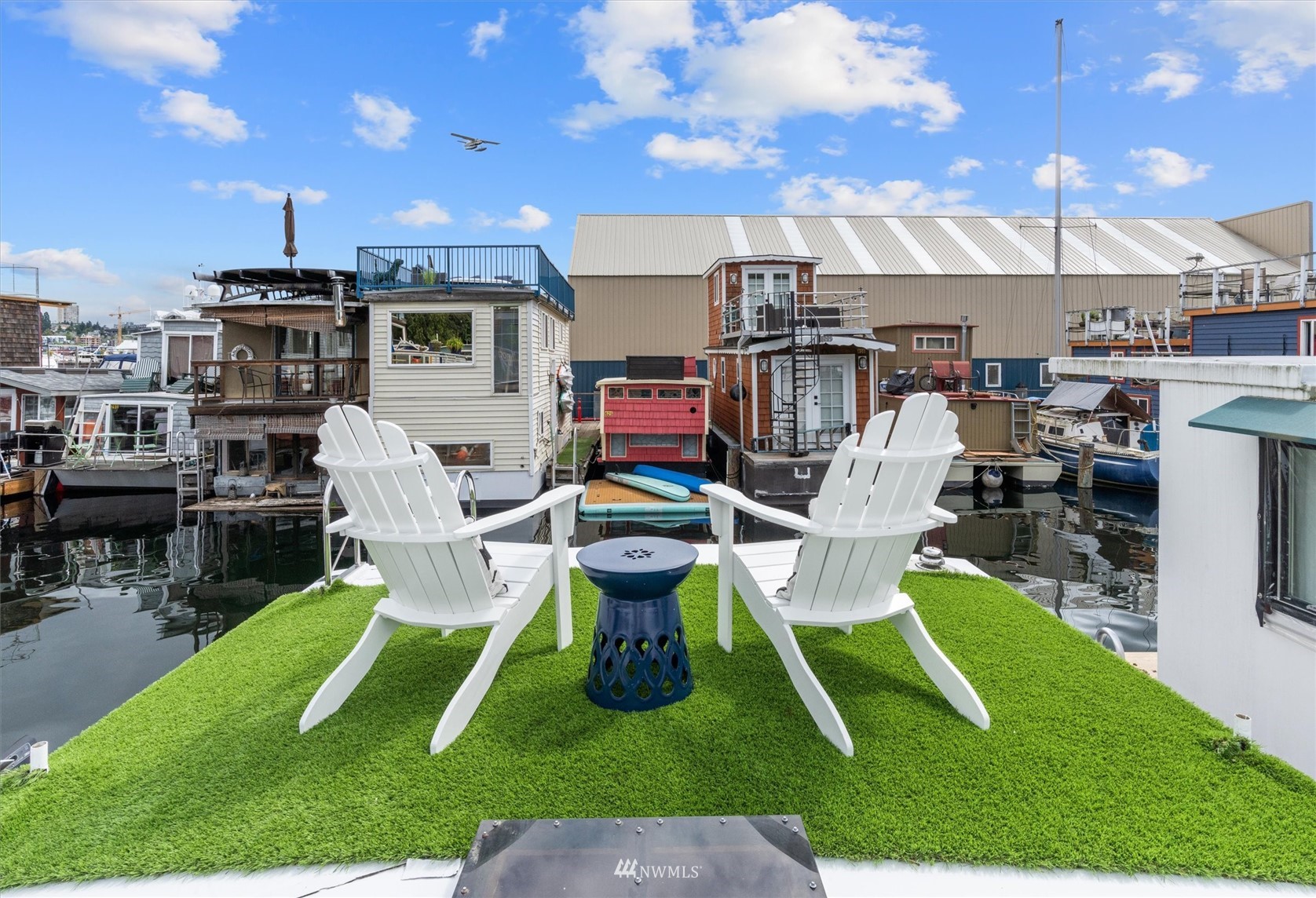 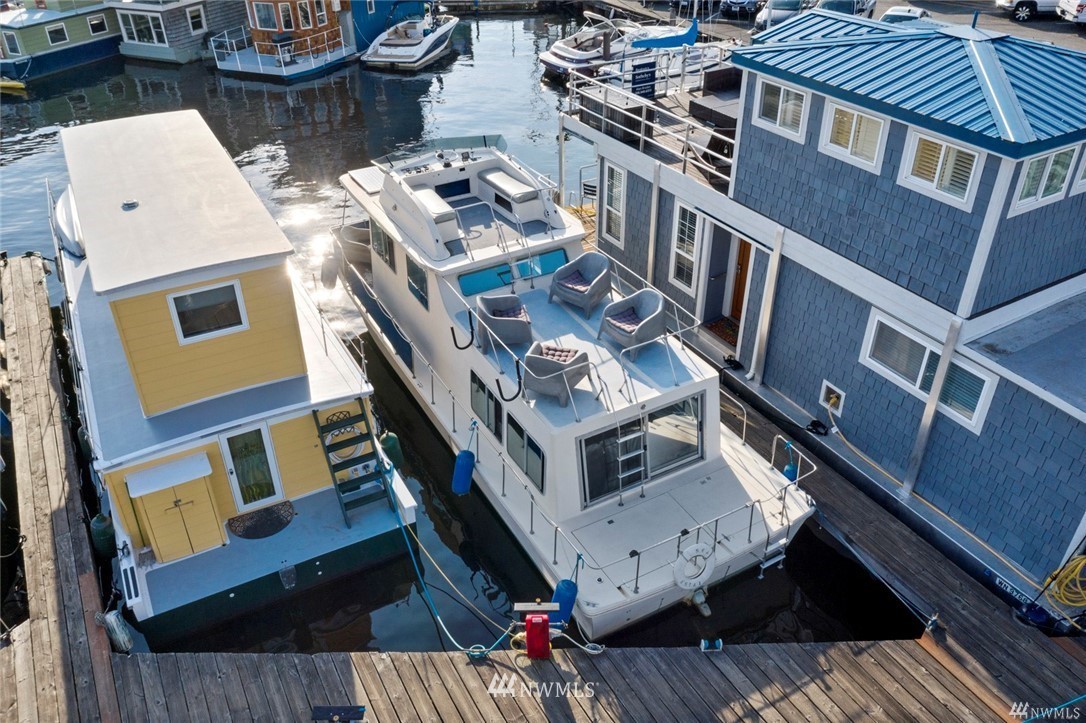 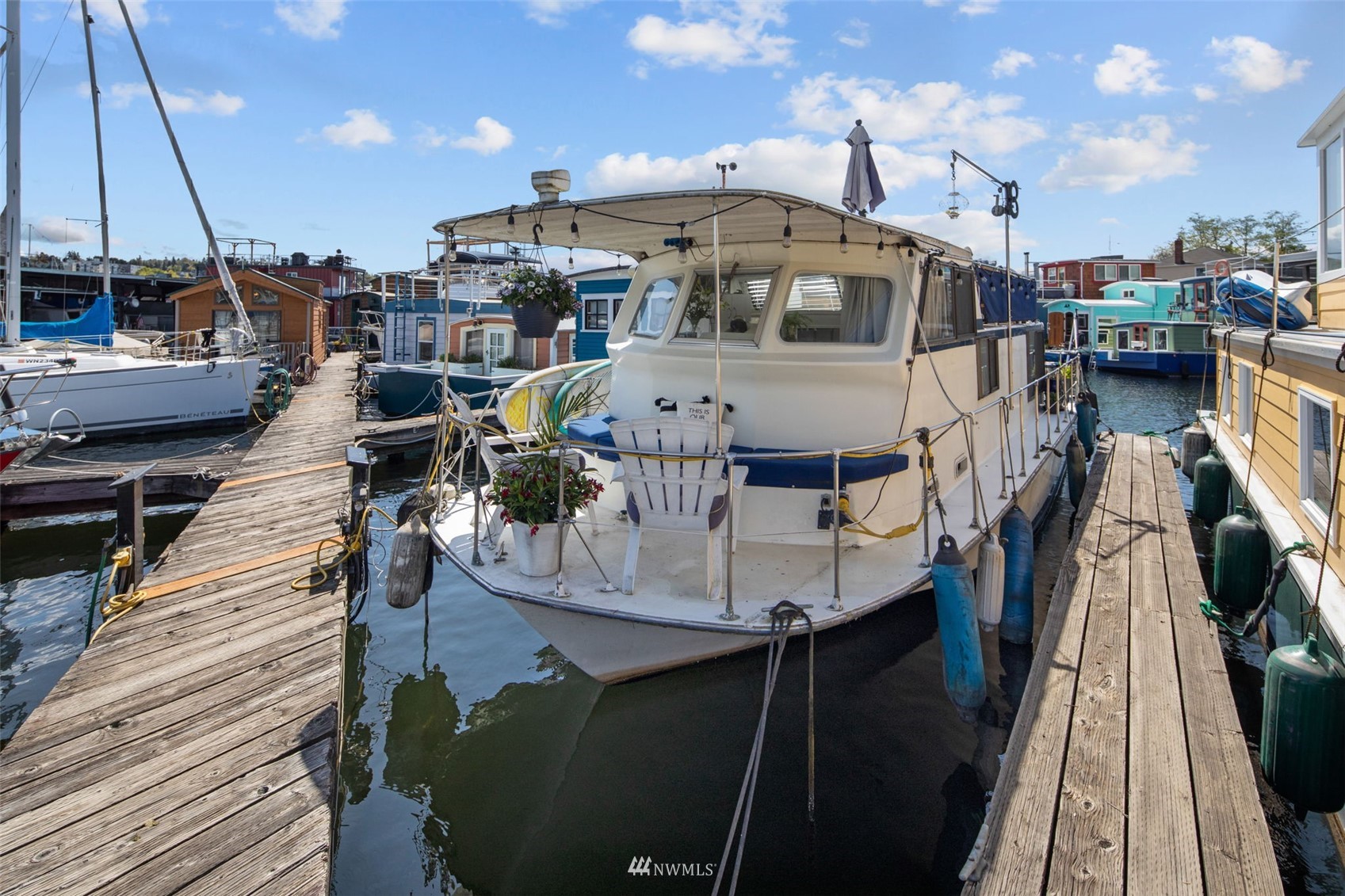 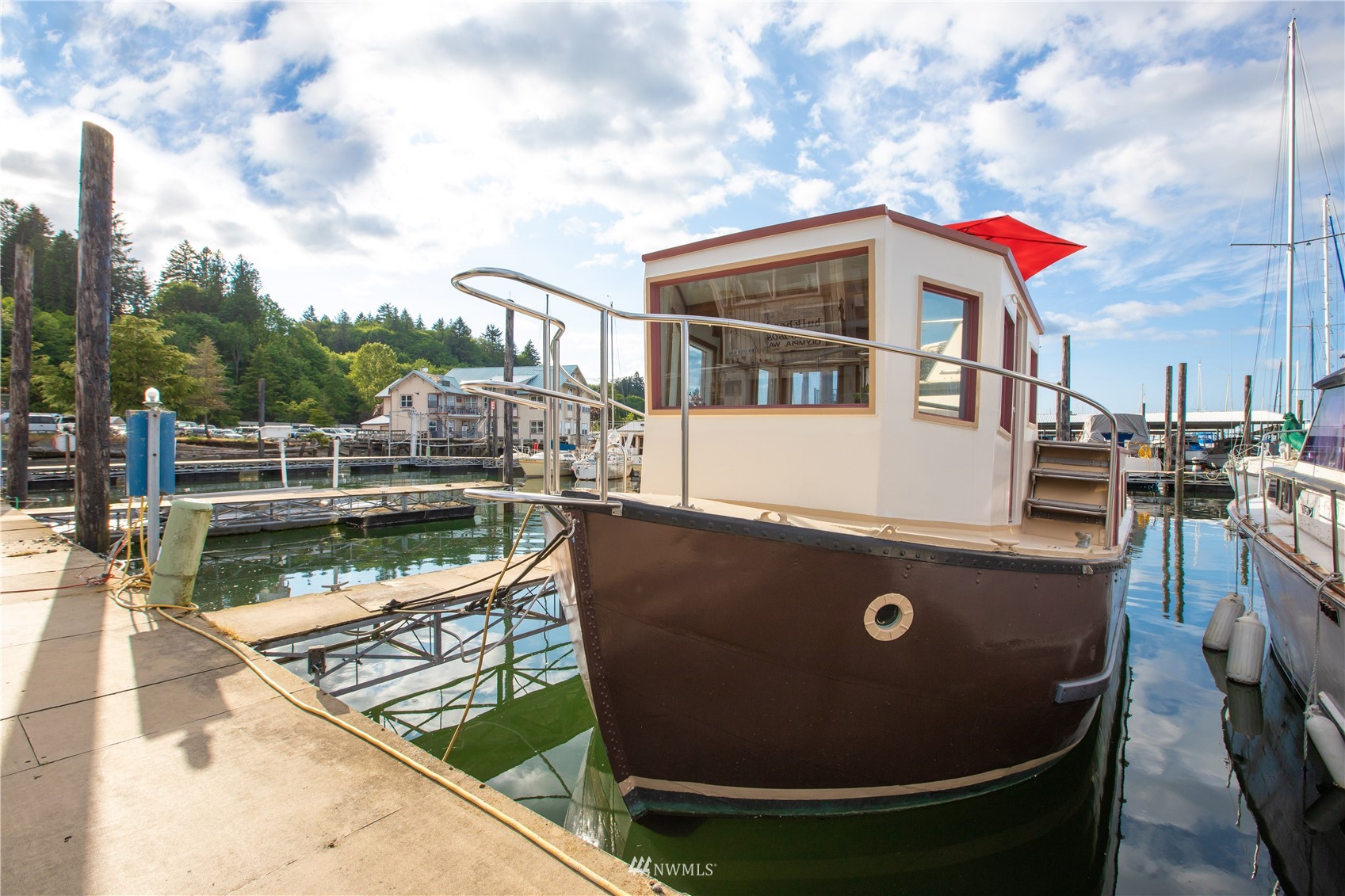